Provence is a region on the south east of France by the Mediterranean Sea, adjacent to Italy offering an abundance of luxury villas. Provence was originally a Roman province and was given its name because it was one of the first provinces outside of Roman Italy. The traditional region of Provence comprises the départements of Var, Vaucluse, and Bouches-du-Rhône and parts of Alpes-de-Haute-Provence and Alpes-Maritimes. It is part of the administrative région of Provence-Alpes-Cote d'Azur but for resort purposes, we have labelled Cote d'Azur separately. Provence has varied geographical features ranging from fertile plains in the Rhône valley to mountains in the east and marshlands in the south, luxury villa rentals vary to suit all tastes.  Provence is varied with both picturesque villages in the hills and busy metropolises possessing international airports in Nice and Marseille.

Provence has so much to offer with culture going back to Greek and Roman times, a warm and inviting climate, and tranquil countryside scattered with olive groves, lavender fields and famous wine heritage. Throughout the summer months musicians from all over the world come to Provence and play from festival to festival. South of Provence is a stretch of 900 km of beaches, inlets and marinas, offering something for everyone and luxury villas close to the beach.

Provence is notorious for its wealth of restaurants, bistros and cafés, and its markets brimming with fresh, high quality local produce. Feel your senses come alive as you explore the variety of traiteurs, charcuteries and boulangeries, as well as vineyards and the small speciality stores selling local honey, olive oil and tapenade. Throughout Provence and the Midi the local people have a soft singing accent which evokes their whole relaxed lifestyle.

Marseille is not only the largest city and capital of Provence but the second or third largest city in France. Located on France's Mediterranean coast, Marseille is the country's largest port and one of its oldest cities. The Vieux Port is often a stop for many Mediterranean cruises and the area has many historical buildings and places of interest. The Marseille train station is the departure point for rail service to cities in France and throughout Europe, attracted by the high-speed TGV trains that travel between Paris and Marseille in just three hours. Marseille has many interesting tourist attractions, museums and landmarks and a range of luxury villa rentals. Tourist attractions include Abbaye de St-Victor, founded in the 5th century, Basilique Notre-Dame-de-la-Garde (Romanesque-Byzantine cathedral), Le Vieux Port (The Old Port), Vieille Charité (17th century building, exhibition centre). There are also many museums some of the best include, Musée d’Histoire de Marseille, Musée de la Marine, Musée de la Faïence and Musée des Docks Romains.

The Luberon region characterises Provence, with charismatic villages surrounded by fields of olive groves, sunflowers and lavender fields. The ancient hill-top picturesque towns of Gordes, Bonnieux and Isle-sur-la-Sorgue enchants visitors with its cobblestone streets and historic buildings clinging to the rocky spur on which the towns are built. To the south-east lies Avignon, with its majestic Palais des Papes, home to the Papal court until 1377 and nearby is the delightful town of Arles, gateway to the Camargue. The town's rich heritage is evidenced by the wonderfully preserved remains of the Roman amphitheatre and Constantine's Baths. Minimise Location Map
Read More
close
VIEW ACCOMMODATION 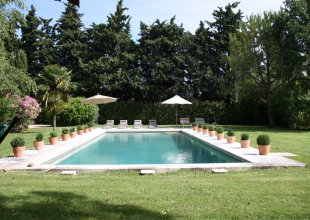 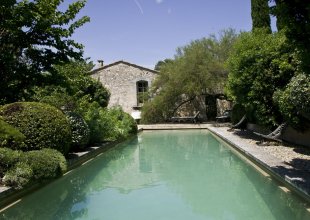 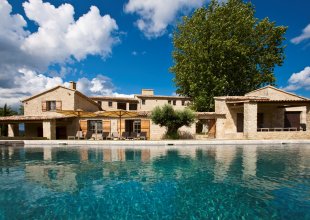 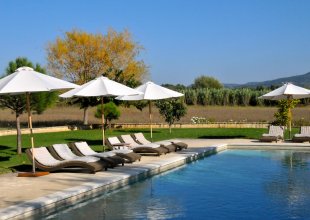 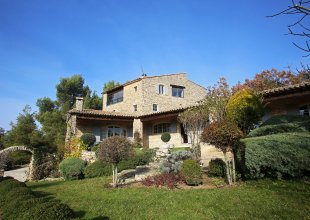 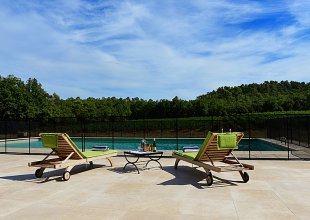 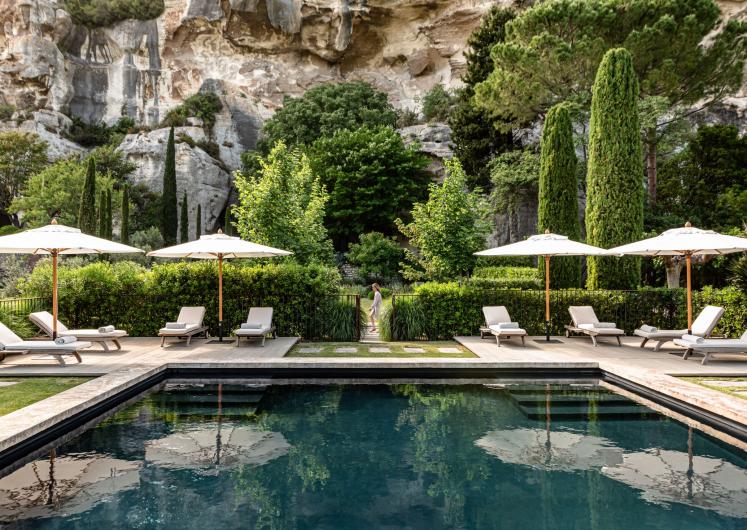 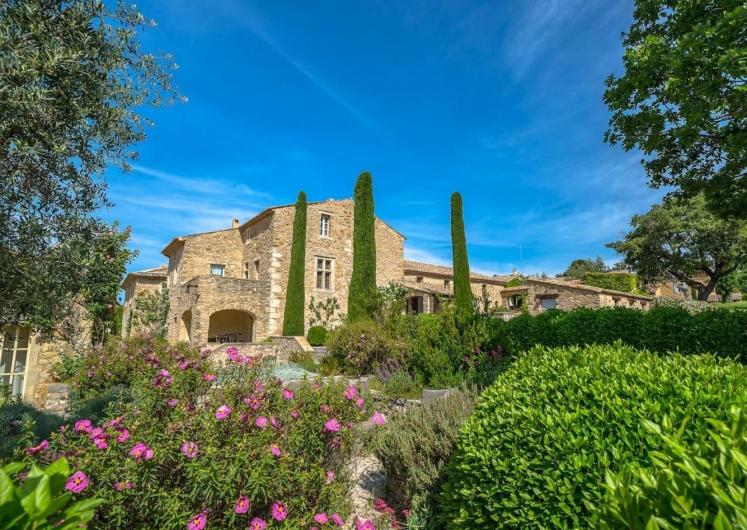