Call Us: +44 1202 203656
close
PLEASE LOGIN OR REGISTER WITH THE SITE TO CREATE YOUR WISHLIST Login Register
Home Destinations Italy Tuscany

Tuscany is such a beautiful and relaxing place to visit; enjoy a long alfresco lunch, the exuberant flow of good wine and conversation followed by a siesta at your luxury villa rental, then, when the cypresses cast long shadows over the hillside this sense of conviviality, is as much of a draw and a source of inspiration as the country’s rich cultural and artistic heritage. Tuscany is one of the 20 regions of Italy, it is divided into ten provinces, its capital being Florence and is considered the most beautiful region of Italy....some might say with the most attractive luxury villa rentals!

Tuscany has a breathtaking coast that is Amalfi and mist-hazed hills and lush valleys. From the Amalfi Coast visit the site of Pompeii, a whole town buried beneath the lava of Mount Vesuvius in the first century or Taormina’s Greek Theatre – which hosts the annual Arts and Film Festival.

Tuscany is known for its fantastic wines including Chianti, Morellino di Scansano and Brunello di Montalcino and has 120 protected regions. Other agricultural products include Chianina cattle, particularly the famous "Fiorentina" steak) and the production of olive oil, principally in Lucca and the surrounding hills....nestled within these hills are beautiful luxury villas which are available to rent! Tuscans appreciate cheeses and grilled meat, as well as soups, bread, olive oil and traditional pizzas and pastas, fresh ingredients’ are used make the most simple dishes divine!

Situated one hour to the south of Bologna, Florence is one of the most glorious regeneration cities in northern Italy, filled with breathtaking architecture and home to magnificent works of art. Florence is one of Italy’s most atmospheric and pleasant cities, retaining a strong resemblance to the small late-medieval centre that contributed so much to the cultural and political development of Europe.

Stay in an exclusive luxury villa in Tuscany and experience all the region has to offer - fashions catch the eye along Via de' Tornabuoni, where Italian designers share the limelight with Paris, Rome and London. Among textiles, you'll find a wide range of silks, and colourful, distinctive knitwear. Ceramic carafes, jugs, plates and bowls come in attractive colours and designs. Italian gold- and silversmiths are world-renowned, particularly good area for this is Ponte Vecchio. Open-air markets of San Lorenzo or the new market under the Loggia del Porellino have a lot to offer but if you are looking for genuine, authenticated antiques—silver, paintings, furniture or jewellery—stick to the reputable dealers and boutiques.
Read More View Location Map
close
VIEW ACCOMMODATION 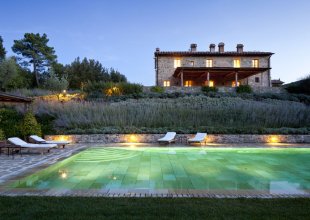 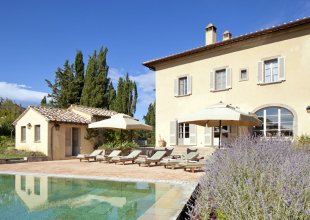 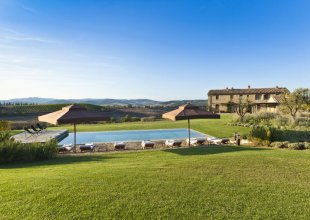 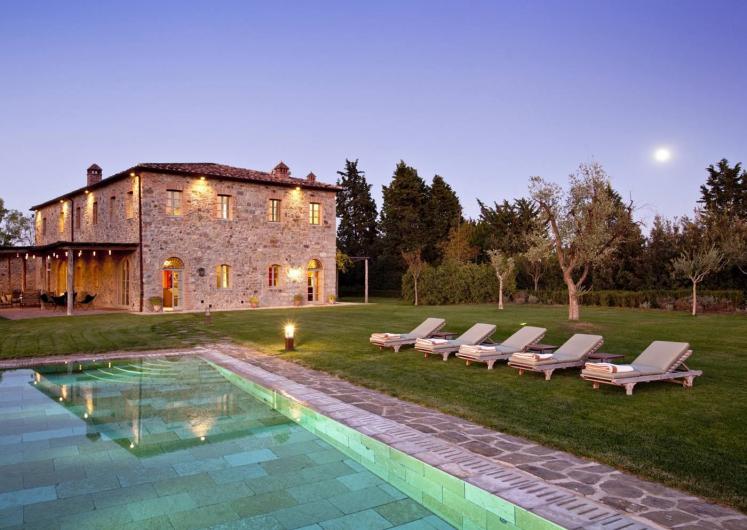 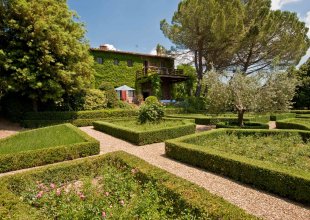 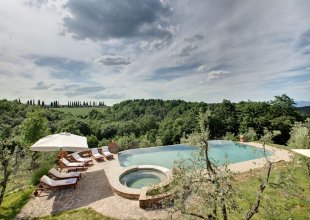 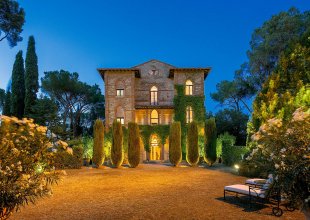 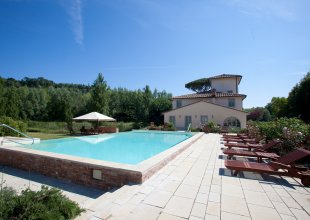 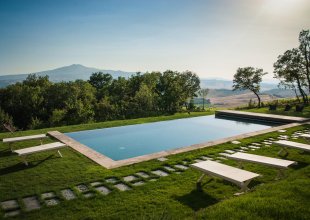 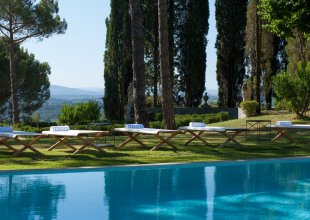 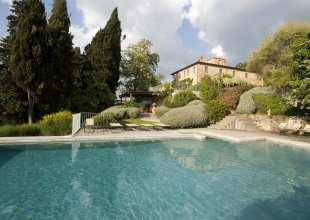 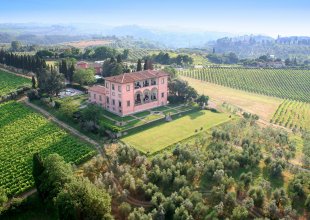